We're returning for a new season after a two year hiatus due to the pandemic. We're all delighted here at the OYOU to officially launch our 5th season!

The Snowbird Concert Series is an annual all ages free concert series hosted by the OYOU. It takes place the first Thursday of every month from December - March. Our concerts feature top-notch entertainment from both local and touring artists. In addition to playing, each performer participates in a Q&A with the audience. It's a great way to get to know the performer a little better, and inspire those in the audience to explore their own creativity.

This 2022/2023 season, we will be focusing on local music and arts programs that are engaged in nonprofit work.

Complimentary munchies and beverages are provided courtesy of the OYOU when the doors open at 6:00PM. The concert starts around 7:00 and wraps up a little after 8:00. We usually have a Q & between the performers and the audience, too! It's a surefire way to get inspired and leave inspired!

This free donation ran concert series attracts folks from all over! It's a community-wide event with fantastic entertainment, and small town charm!  Please make this a winning destination to add to your event calendar.

We encourage folks that plan on attending; to eat, play, and stay in the heart of the Texas Hill Country. 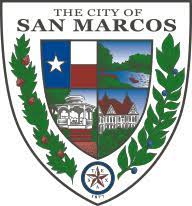 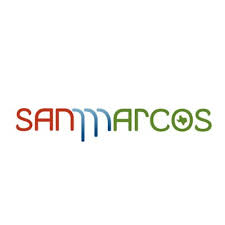 See the Show & Plan a Vacation!

Your generosity makes the OYOU possible. Scroll down for options. Thanks!